HBO’s Persona & does Myers Briggs Have a Dark Side?

On Thursday 3/4 at 8:30pm CST, Susanne & Missy will be live-tweeting their viewing of HBO Max’s “Persona – The Dark Truth About Personality Tests.” Go follow our Twitter to join the fun (or post-fun).

In discussing our past experience with the Myers Briggs test, Susanne remembered that she wrote a post about her first experience with it at her old “The Dusty Parachute” blog which we’re sharing here now. Its original title, “I’m an Enigma Wrapped in a Mystery Wrapped In Comfortable Mom Pants” explains why Susanne should not be in charge of our search engine optimization.

The first time I took a Myers-Briggs test was at my first job, almost 20 years ago.  I was 23 years old, working 80+ hours a week as an Assistant Media Planner at a big ad agency.  Our Media Director had just returned from some management training session and was very enthusiastic about us all gaining a better of understanding of how to work with each other based on our personality types.

This was going to be interesting.

My direct manager was a professional/executive type by day, but at night he would transform full goth, put on vampire teeth and go to rave bars, often coming in the next morning with traces of eyeliner and drinking near-lethal amounts of coffee to survive the rest of the day.

The manager above him was straight out of an episode of Mad Men (in the misogynist, creepy way, not the handsome, smooth-talking way.)   He used to go on and on about the ‘good ole days’ when he would buy all the ‘advertising bunnies’ (women) on his team bunny slippers for Christmas.  (Ah, ha, ha…so funny and clever! How is it that you’re in the media department and one of the creative teams hasn’t snatched your right up!)

The rest of the department was just as unique, but all fun, smart, young and hard working.  I thought we were all working together just fine (in fact, half of the people were sleeping with each other,) but the test was part of a half day off-site, and anything that gave me a break from a 6 inch stack of insertion orders and media flow charts sounded like a great idea.

Back then, way before internet quizzes, we had to take our test on real paper and tabulate our quiz results by hand, which means the definition of my personality was likely thrown off because I paid more attention to the donuts someone brought for our snack instead of my bubble chart.  In the end, the big exciting result was that I was an ISFJ.

According to the definitions now available online, an ISFJ sounds like a pretty nice, hard working personality type. But I shit you not, the definition on the sheet my boss handed out that day basically summed up my personality as a ‘care-taker’ who would likely marry someone with money or drug problems to try to be able to try to fix them.  It also said that I was suited to be a counselor or secretary, but definitely not a management position.  Those are great professions, but not necessarily great news for someone busting her ass 80 hours a week to move up the corporate ladder.

Was I really just an advertising bunny?

Whose idea was this stupid test?

Despite my test results that day, I did successfully move up the corporate ladder and took the test again right before I left my last job, 10 years ago.  It still said I was an ISFJ, but this time the definition said that ISFJ’s make great managers.

So yesterday I took two different versions of the test again, and got two different results: one vote for ISFJ again and one vote for ISFP. As I read through the descriptions for both, half of the traits were right on and half were totally not me.  The results are starting to feel more like reading a horoscope than anything that’s going to help guide my career search.

I’m having flashbacks to high school when a teacher had us take a personality test to help us focus on what our major should be in college.  I reaaallllyyy wanted to be a fashion designer but the result from the test was ‘Fashion Merchandising’ which eventually lead me to pursue a more rational marketing degree.

A 20 minute test in a high school may have altered the entire course of my entire life.

Maybe I’m supposed to be a world-famous fashion designer!

Of course, based on my current outfit of Old Navy stretch cotton pieces that I dug out of the laundry basket this morning, maybe that test really did know what it was talking about.

I can’t say that my graphic design skills have improved much in the past 6 years…. 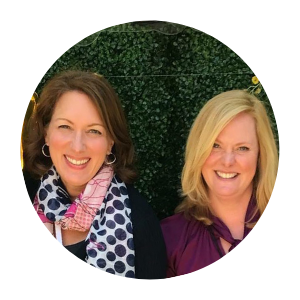 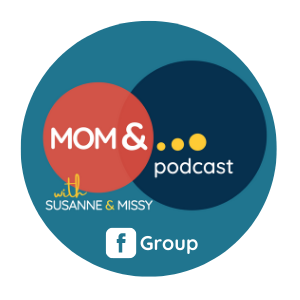 Support Us on Patreon 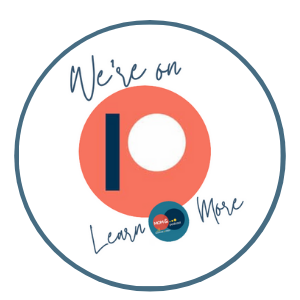